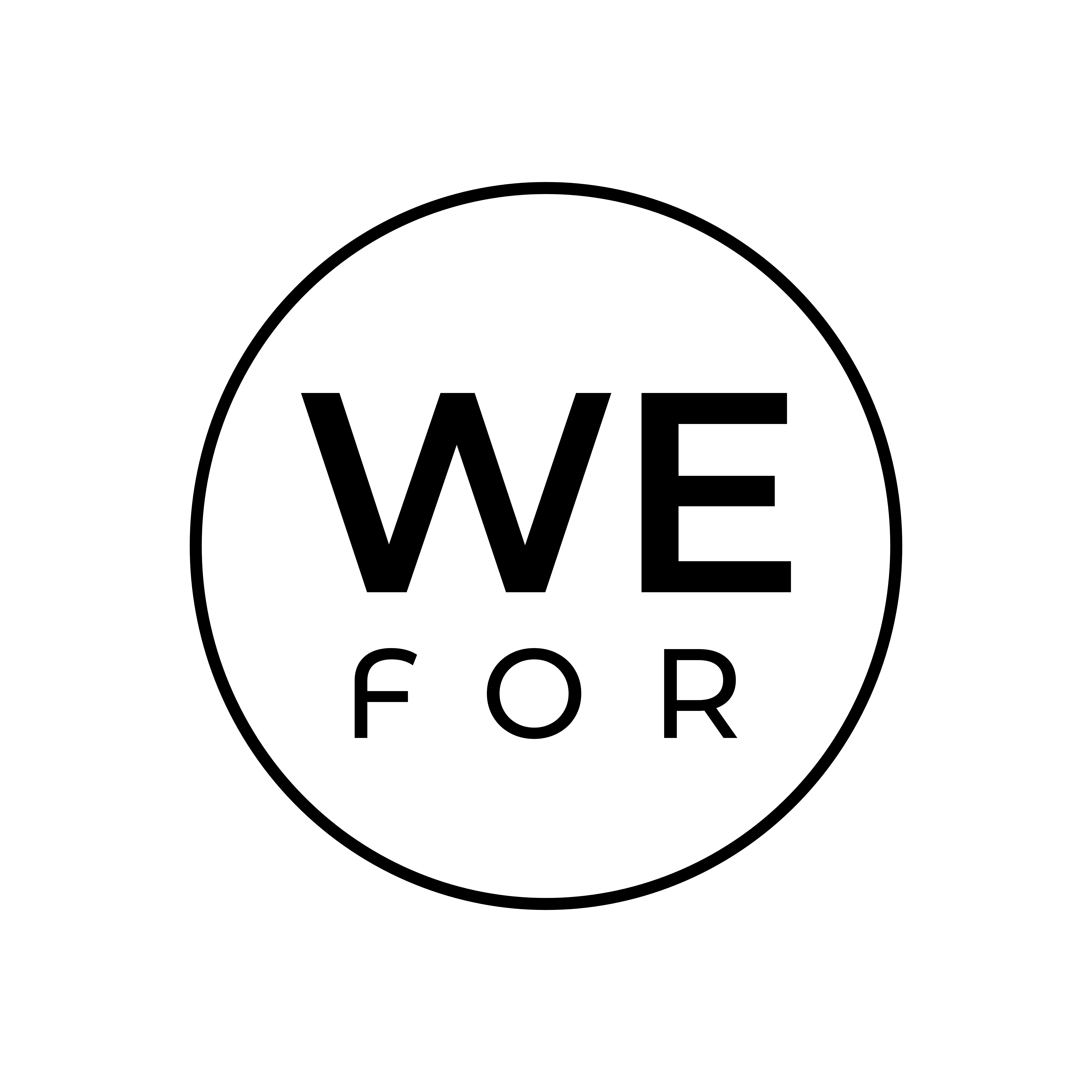 A non-profit organisation, based in Athens, focused on tackling the biggest challenges of our generation.

WeFor is a non-profit youth organisation with the motto “Change we need, Impact we want”. The aim of the organisation is to talk about all the challenges to which the young generation can and must respond. WeFor envisions the creation of an open and evolutionary society and seeks through its actions, to be an intergenerational meeting point aiming at the formation of informed, adaptive, active people.

The organisation’s first campaign for the year 2021, #WeForWomen, was based around a theme that is perfectly in tune with current events, that of women and gender equality. During the year, WeFor held events -Her name in bold, CinEquality, A bridge between Equality & Culture- under the permanent auspices of the Municipality of Athens and in collaboration with institutions and foundations such as UNESCO, the Foundation of the Hellenic World, etc. At the same time, WeFor released three podcast cycles named “WeForPods” and participated in local actions of social contribution. From the first year of its establishment, the organisation managed to be distinguished by the #YouEU project as a best practice in promoting the active participation of young people in democratic processes.

For 2022, WeFor is dedicating its annual campaign ” WeForClimate” to climate change and all its dimensions. The role of the younger generation is crucial for the next chapter of this story. WeFor aspires to introduce into the public debate a new perspective around issues such as the carbon neutrality of the European carbon footprint, climate refugee and a just energy transition, aiming at a broader understanding of them by the local community. In May 2022, WeFor had the opportunity to attend the Delphi Economic Forum and the World Economic Forum in Switzerland to talk about the major challenge of climate change, the organisation’s actions and to exchange good practices that combine the universality of the problem with understanding, awareness and joint action at international, national and local level.

A few days later, WeFor held a two-day conference, the “WeFor Climate Summit” at the B&E Goulandris Foundation, under the auspices of the Ministry of Environment and Energy and the Municipality of Athens. These two days were a meeting point for government officials, multi- stakeholders and representatives of civil society to engage in a constractive discussion on climate change.

In 2023 the organisation will run the WeFor “AI & Technology” campaign. 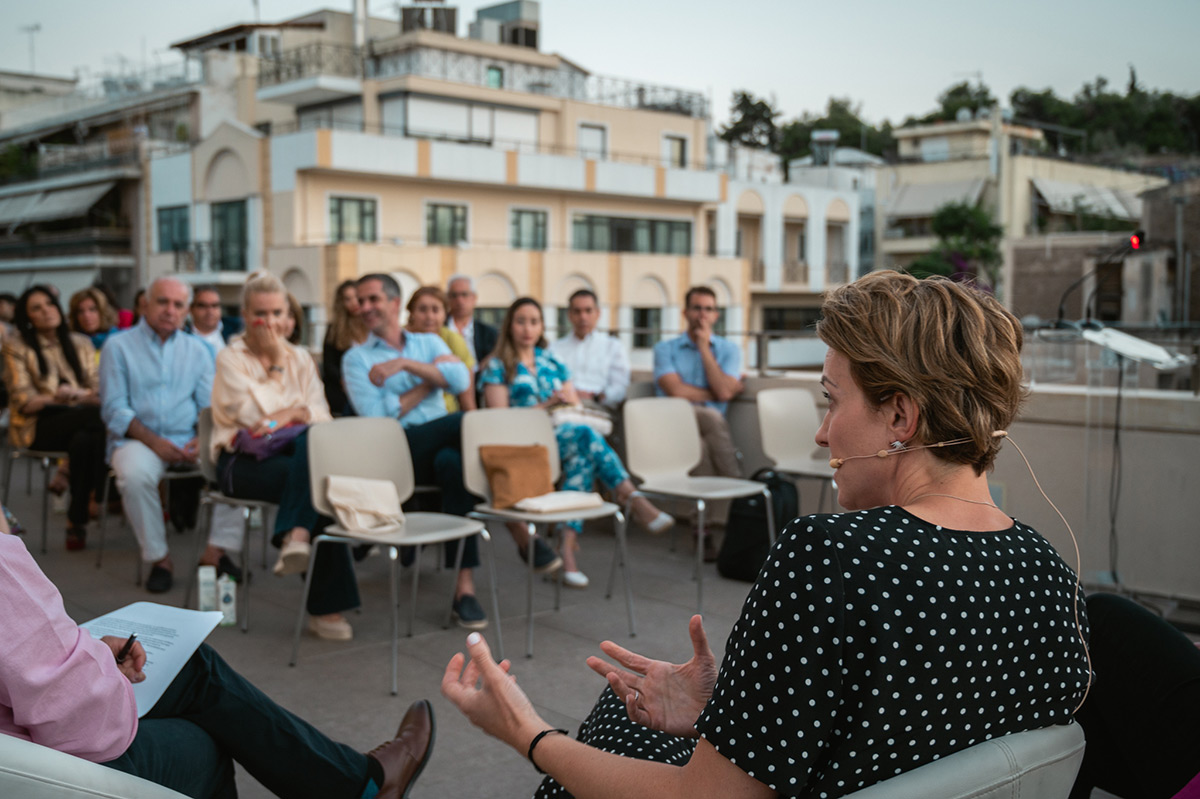 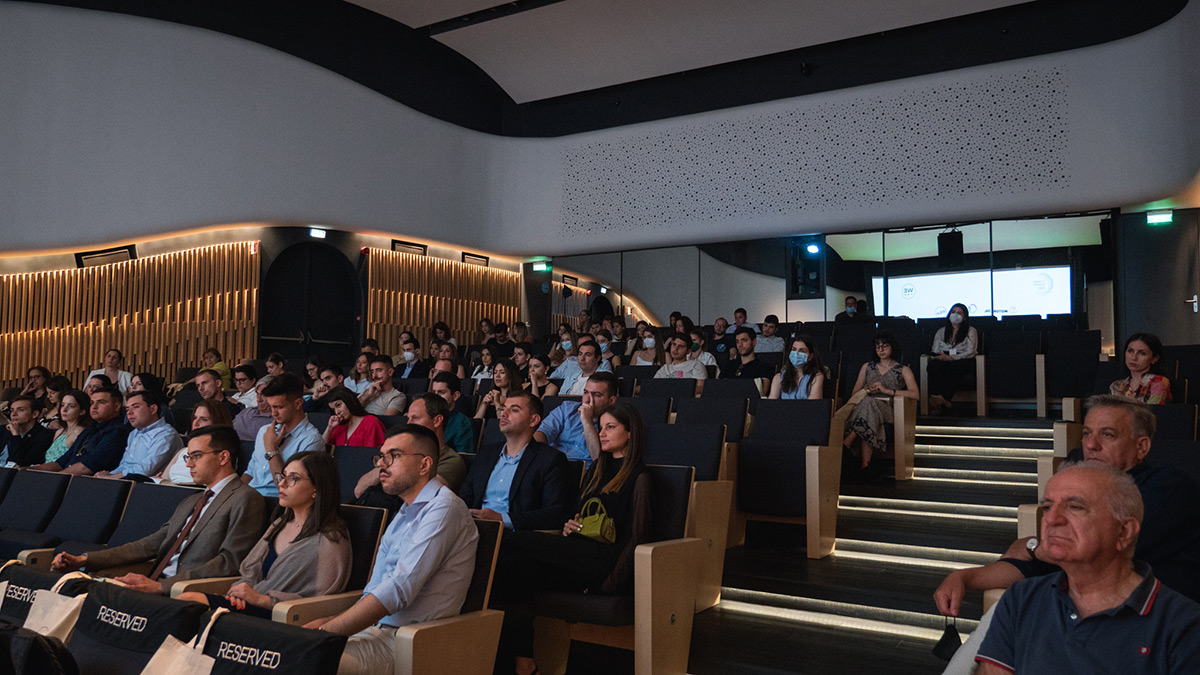 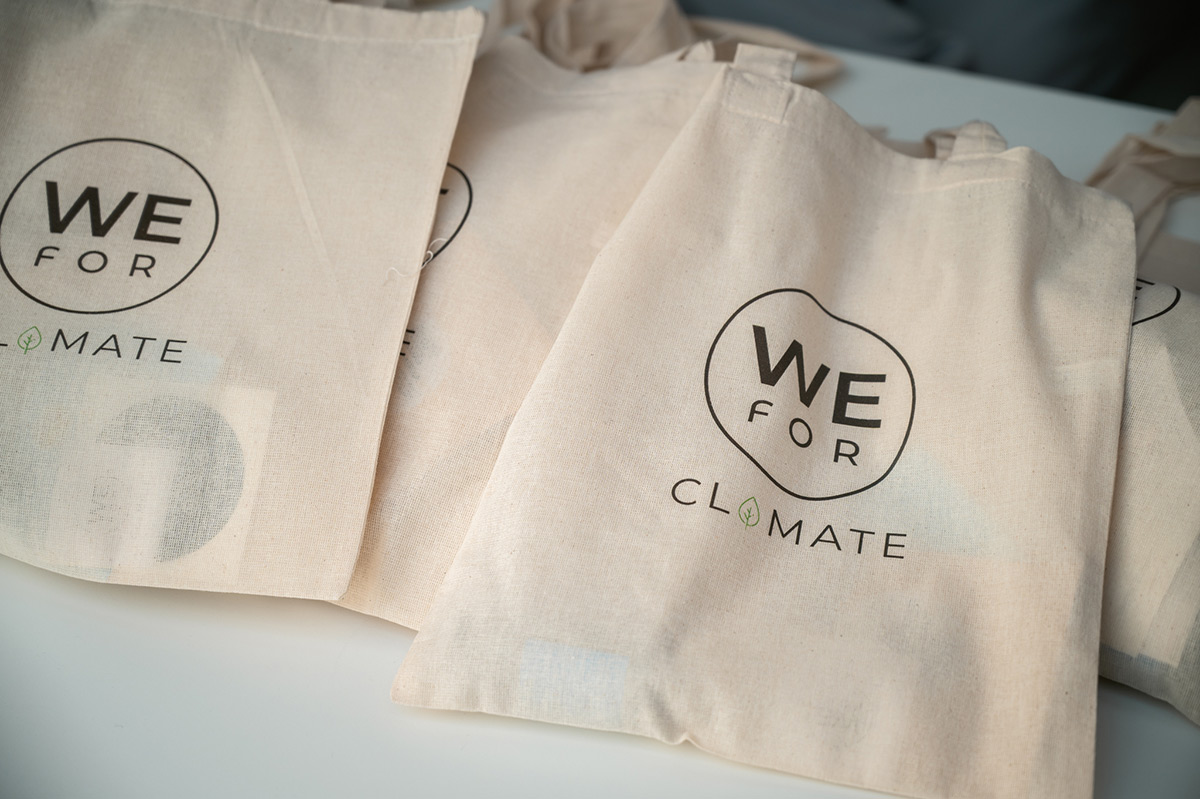