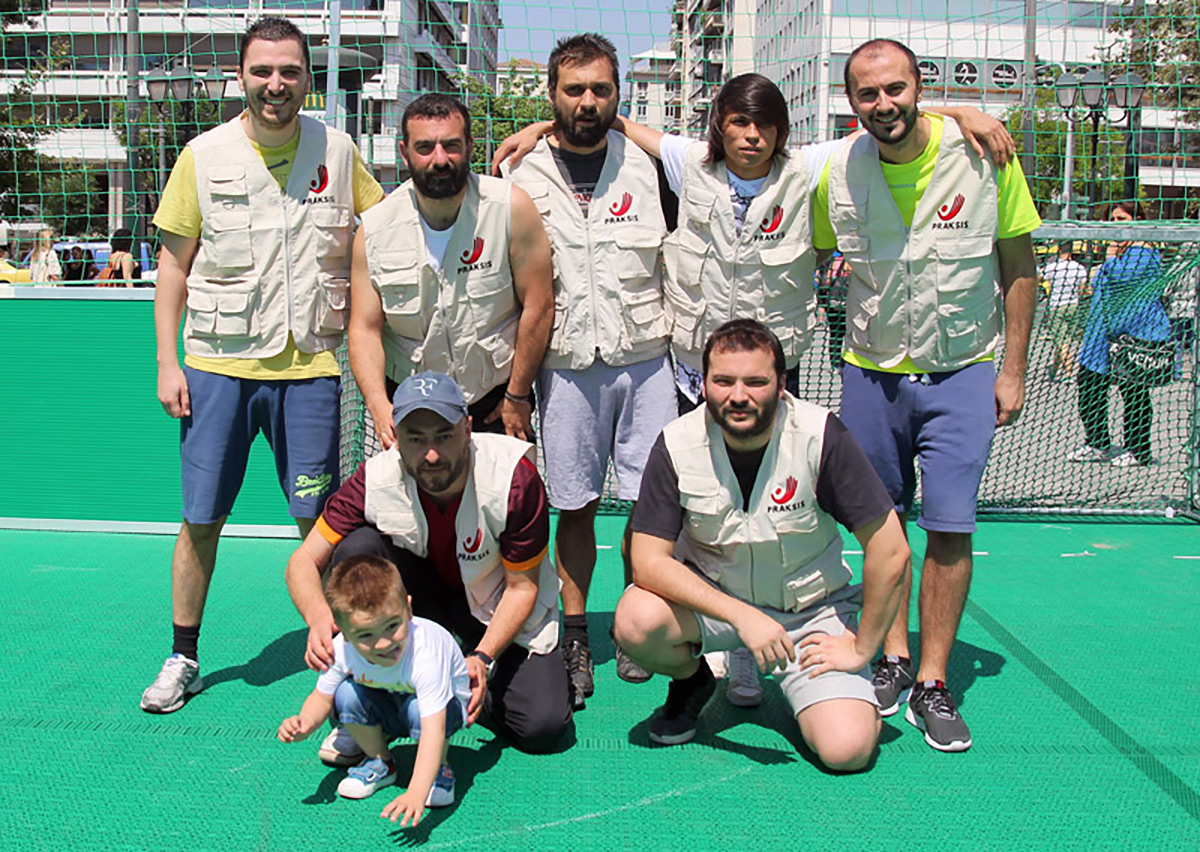 “Diogenis NGO” (“Shedia” street paper) is the official organiser of the “Kick Out Poverty” campaign, which incorporates the Greek Homeless Football Team and was launched in 2007 with the aim of drawing attention to the problems of, and providing support to, vulnerable groups of our fellow citizens, as well as raising awareness among citizens and mobilising them against all forms of social exclusion, through sports and, more specifically, football.
On 16 April, the “Kick out Poverty” initiative and the Greek Homeless Football Team, wishing to convey their messages and mobilise citizens against social exclusion, organised at Syntagma Square, which was offered by the City of Athens, their annual football and awareness tournament, with the participation of teams representing social organisations, partner agencies, and supporters. 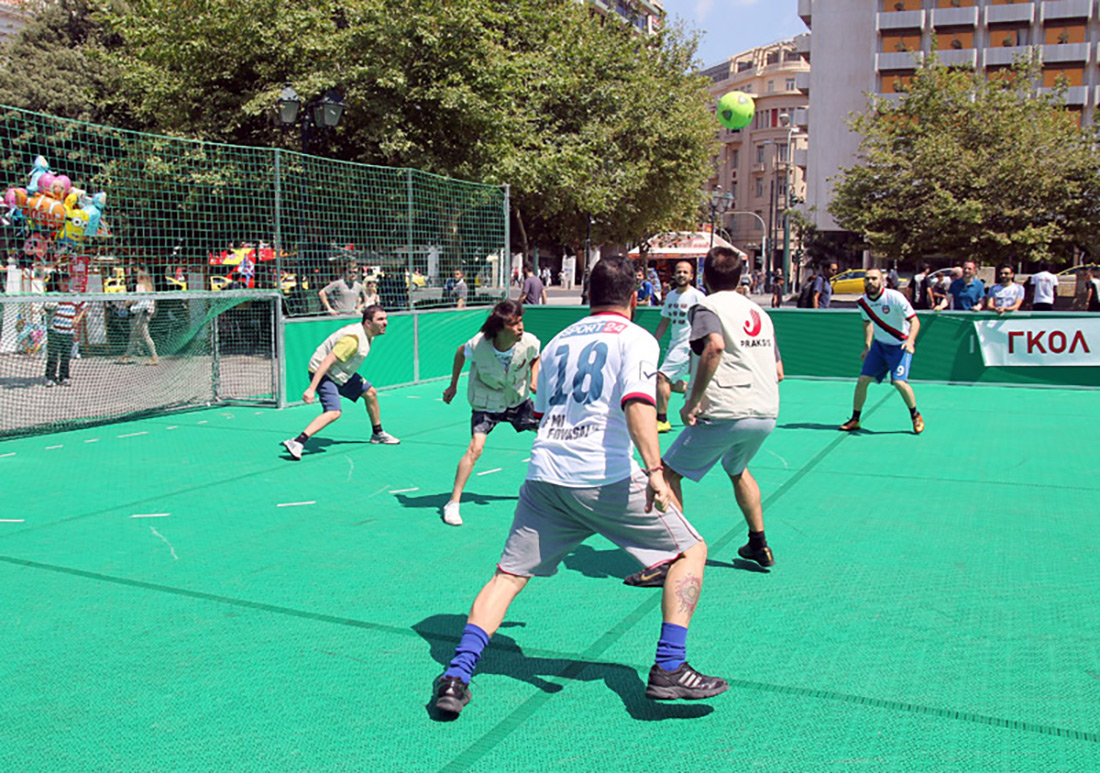 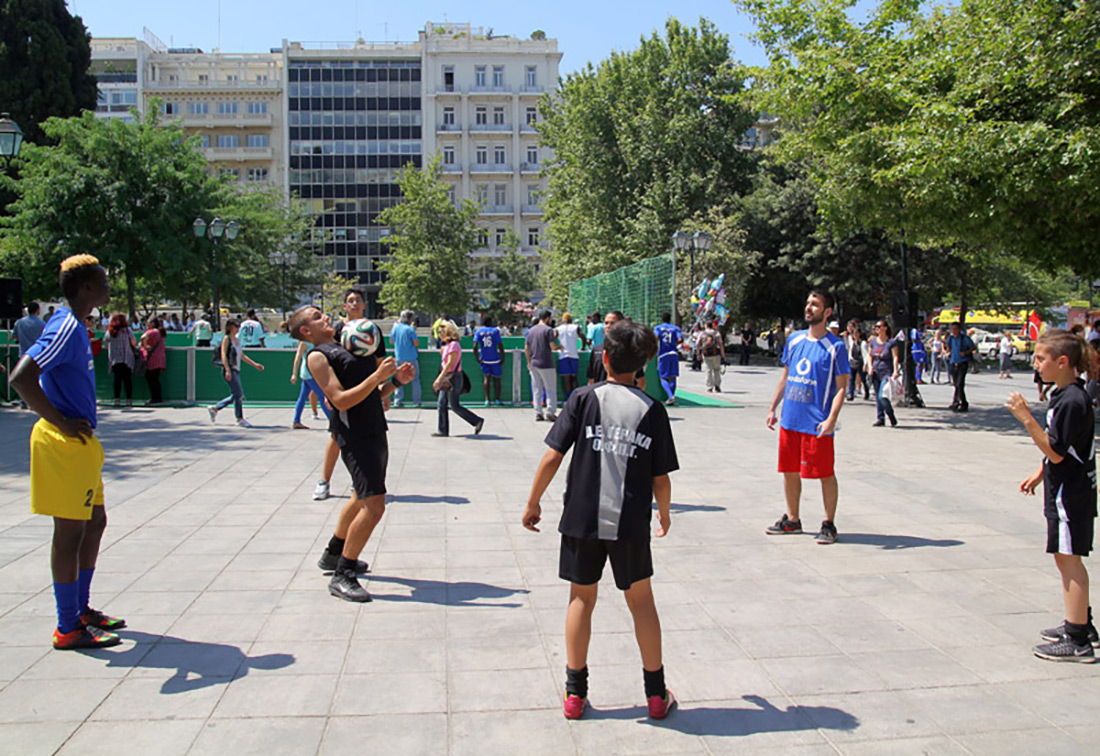 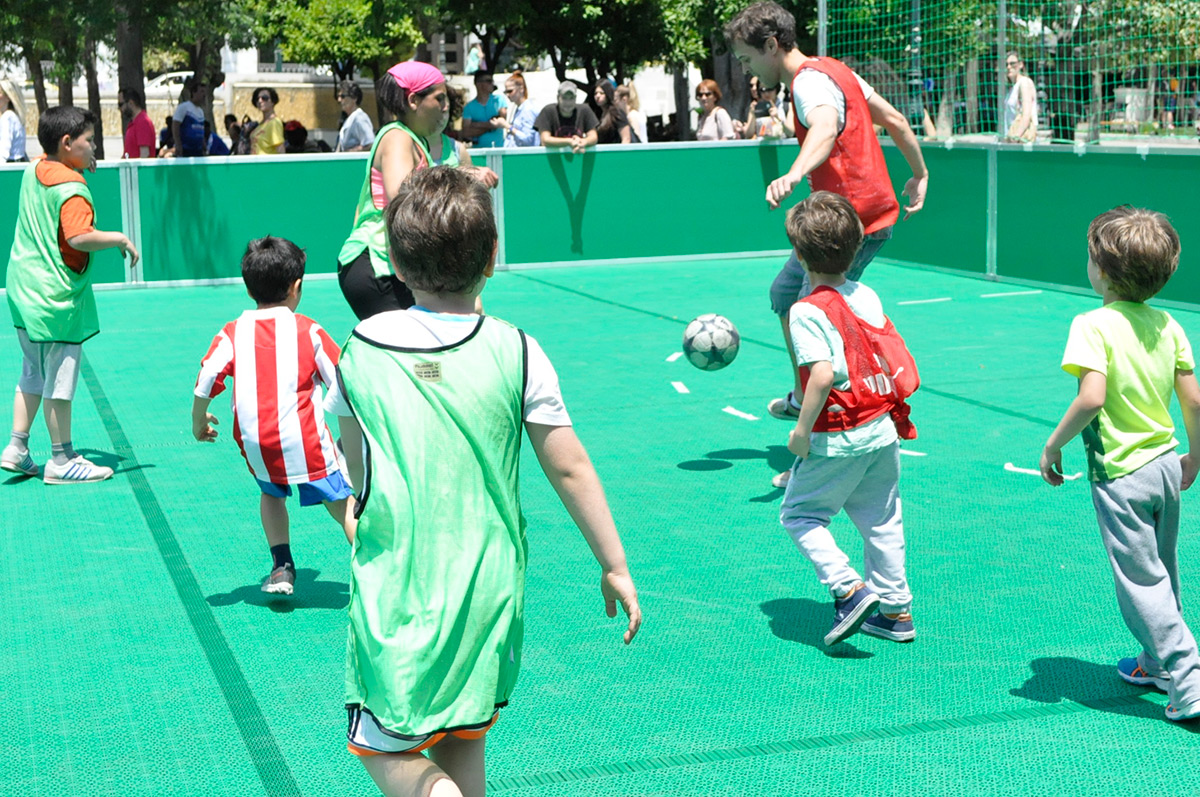 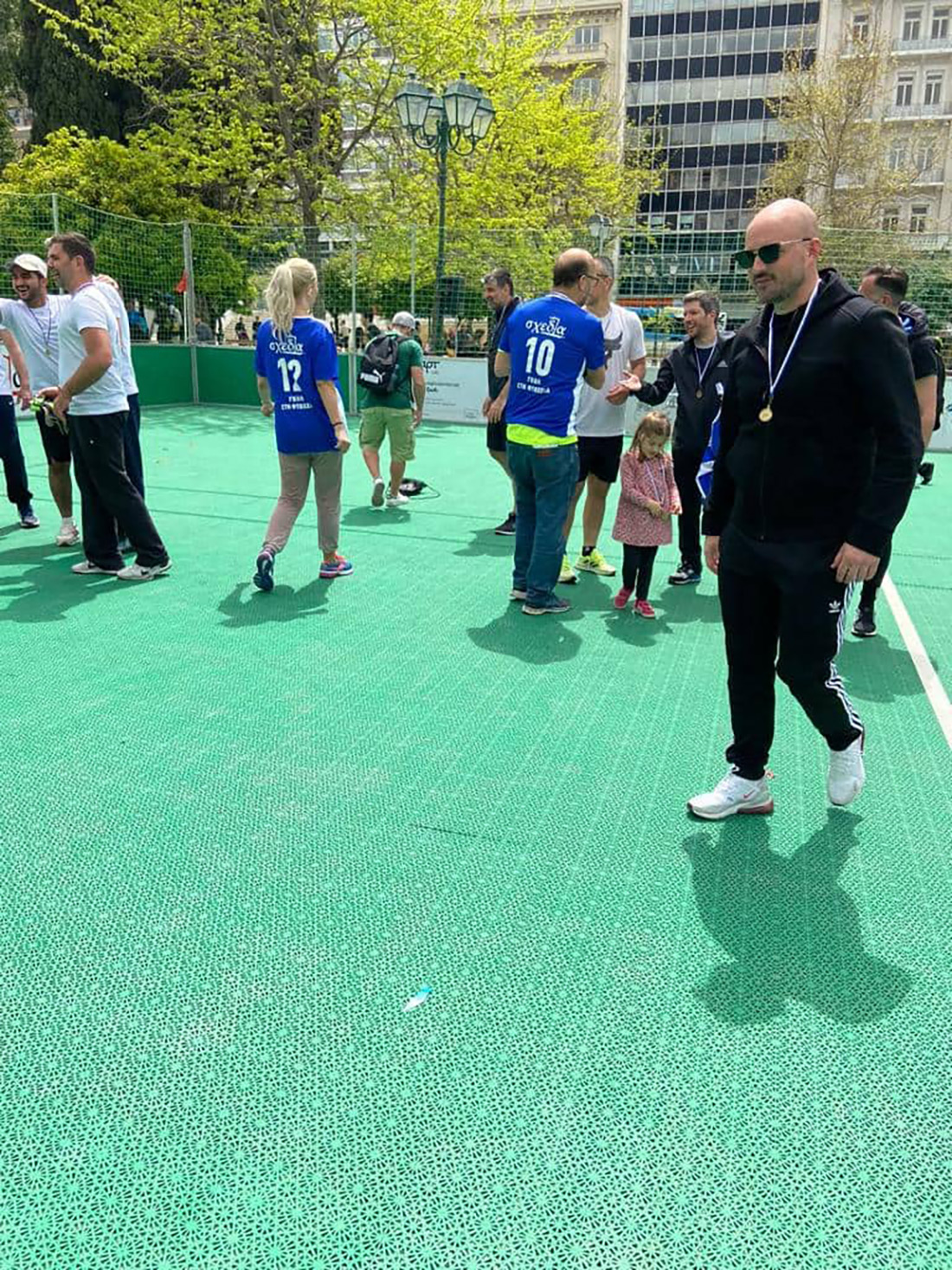 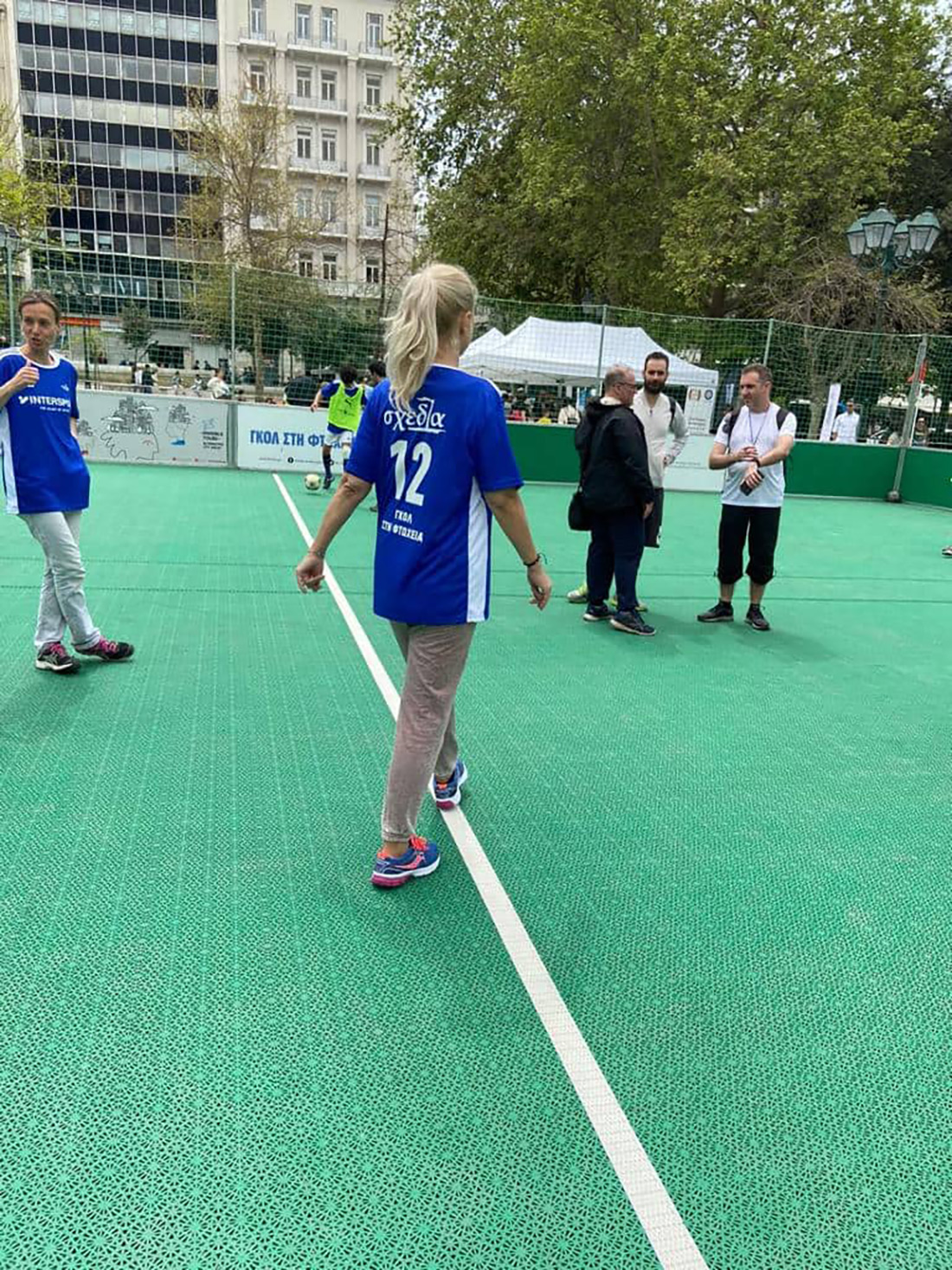 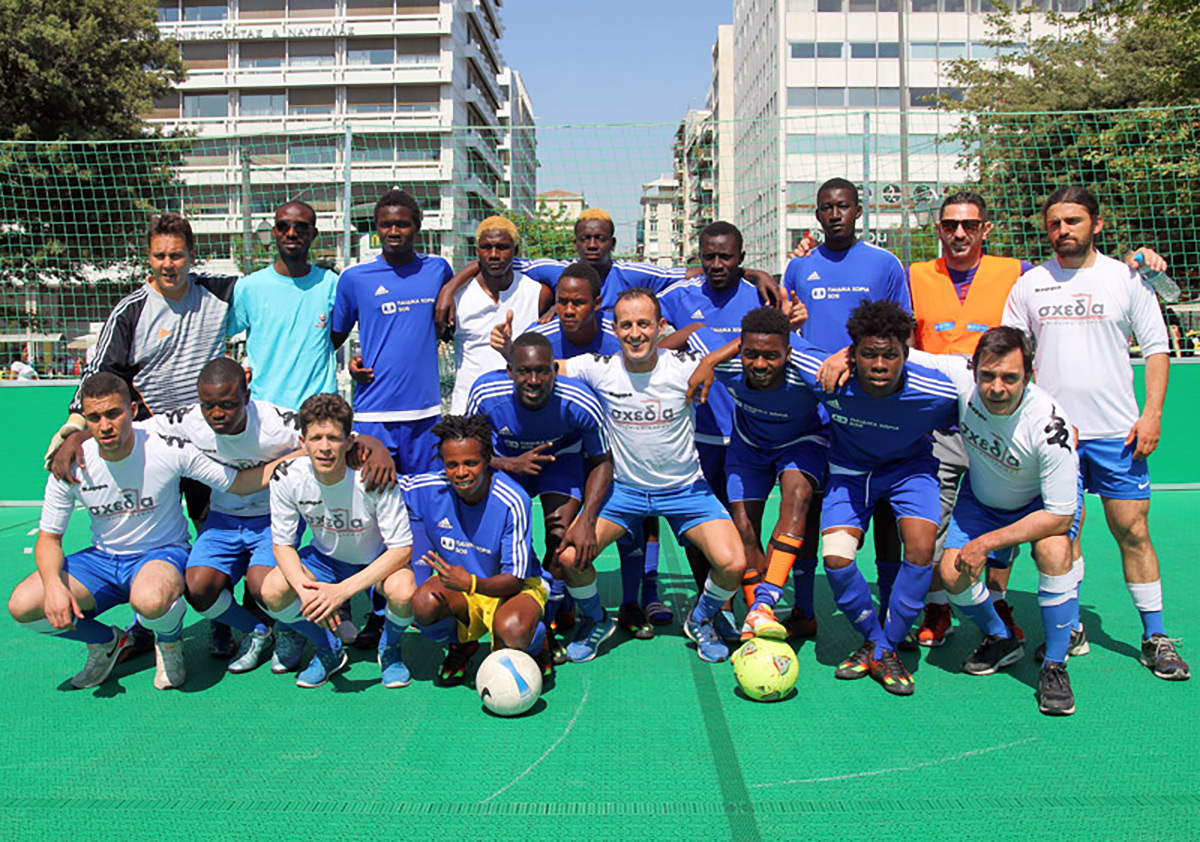